</br> It was pouring all day, and I was starving as I entered Highway 6 toward Houston. I just got out of lecture and eventually stopped at McDonalds around Anderson. If I got in a wreck on that damn slick highway with a double cheeseburger in hand, and the Twin Peaks soundtrack permeating the night air, I would have gotten exactly what I deserved for choosing a concert over studying. Luckily, that didn’t happen, and I even got to park in the Fitzgerald’s parking lot when I arrived at 7:30 p.m. A motley crowd of Angel Olsen and Pallbearer fans crams on the damp waterlogged wooden porch waiting to get our hands stamped and our wrists wrapped. We went our separate ways when the doors opened, and what seemed to be too coincidental, the Angel fans went up the stairs and the Pallbearer and Tombs listeners remained on the lower level. Lionlimb, a group comprised of Angel Olsen’s drummer and guitarist and others, started off the night upstairs with songs sung by Angel’s guitarist that rang like Beach House and Mac DeMarco with the addition of a Rhodes. The deadpan white boy indie vocals weren’t bad, and the song construction allowed for bouncing between the more intense and halting softly sung song parts. Lionlimb reasonably matched Angel’s style, while Tombs’s (below) bass drum shook the ground we stood on. The crowd nearly doubled by the time Angel and her crew settled into position. “Hi-Five” started off her set and led into “Free.” She went through her more energized jams first with minimal dialogue with the audience in between songs and moderate improvisation while playing. The hour long set faded away with her slow tracks: “Unfucktheworld”, “Acrobat”, and “White Fire.” The band retired to their secret lair behind the stage, and Angel handled these songs solo sans “Acrobat.” With cliché in the trash, “White Fire” solemnly ended her set. The audience stood listening and quiet as if Angel were a pissed off parent condemning her child’s actions. The room was dead other than Angel’s voice. The lights burned and buzzed. We heard her Orange amp exuding static hums behind her serious lyrics. And best yet, Pallbearer literally sounded as if Hell was raging below. Distant metal vocals and heavy instruments shook the floor behind Angel’s chords, which were barely audible. These are the circumstances that drive me to buy concert tickets, and nobody’s music was called “beer commercial” music. According to the bassist, Emily, Angel’s songwriting persists to some degree during their busy tour, but the only body of work in the near future is the deluxe edition of Burn Your Fire for No Witness with 5 bonus tracks, which drops November 18th. The night was over, set lists were torn from the stage, and schmoozers lined up to schmooze. 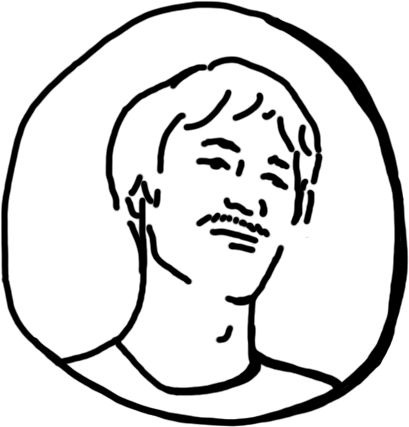